We would love to talk to you!

This housing slump, which has seen price drops for 11 straight months, is currently affecting the real estate industry, which has been the driving force behind China’s fast expansion since the financial crisis of 2008.

Hundreds of thousands of Chinese homeowners have threatened to stop paying their mortgages until they resume construction (In China, developers frequently sell the homes before they finish building them).

These boycotts might have an impact on $222 billion in bank-held loans, or 4% of the nation’s outstanding mortgage balances, according to the analysis from ANZ Research.

China Real Estate Crash: A Bubble That Could Burst

BEIJING — According to Moody’s, China’s real estate industry generates more than a quarter of the nation’s GDP. Therefore, a China real estate crash can have a considerable impact.

According to The Times reports, Chinese homebuilders have had problems paying their contractors, and several development projects have been postponed or halted.

In desperation and protest, many groups refuse to continue paying their mortgage payments while construction work stalls. However, according to a report from Fitch, the recent increase in purchasers delaying mortgage payments due to delayed projects highlights the potential for China’s real estate crisis to worsen.

If China’s real estate issues don’t improve, they might spread to other vital industries. According to rating agency Fitch, three specific sectors are most at risk during this China Real Estate Crash.

These companies are “particularly susceptible to extended property-market crisis” because they “keep a sizable quantity of assets that are secured by real estate-related collateral,” based on the report.

According to the report, “the industry has been experiencing difficulties since 2021. They do not have competitive advantages in infrastructure project exposure or finance availability relative to their counterparts connected to the state.”

According to the report, many “have been operating at a loss for a few months and might face liquidity concerns.”

Construction, according to Fitch, accounts for 55% of China’s steel consumption.

Broader economic indicators like fixed asset investment and the retail sales segment that includes furniture have already been negatively impacted by the downturn in real estate.

According to official data, residential property sales decreased 32% in the first half of this year compared to the same period last year, Fitch noted.

Following a 0.5 percent dip in June 2022, the average new house price in China’s 70 largest cities decreased by 0.9 percent annually in July 2022. During COVID-19 outbreaks in several areas and a slump in the real estate market, new house prices fell for the third consecutive month, falling by the largest amount since September 2015. 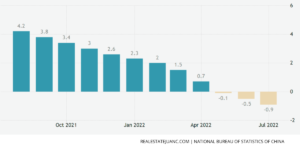 As the mortgage crisis worsens, housing values continue to decline.

“Fitch believes the recent increase in homebuyers delaying mortgage payments due to delayed projects underlines the potential for China’s property crisis to worsen. The declining confidence could stall the sector’s recovery, which will eventually have an impact on the domestic economy,” the report states.

The second-largest economy in the world has been suffering from a property downturn for nearly a year. However, Chinese officials have been stepping up their attempts to stop it. These include encouraging banks to lend more, lowering the cost of mortgages, and loosening some ownership regulations.

Stay up to date with the latest real estate news by subscribing to our newsletter below!

Operated by a subsidiary of Realogy Brokerage Services.

Real Estate Agents affiliated with Broad Sound Real Estate are independent contractor sales associates and are not employees of the company.

We use cookies on our website to give you the most relevant experience by remembering your preferences and repeat visits. By clicking “Accept All”, you consent to the use of ALL the cookies. However, you may visit "Cookie Settings" to provide a controlled consent.
Cookie SettingsAccept All
Manage consent

This website uses cookies to improve your experience while you navigate through the website. Out of these, the cookies that are categorized as necessary are stored on your browser as they are essential for the working of basic functionalities of the website. We also use third-party cookies that help us analyze and understand how you use this website. These cookies will be stored in your browser only with your consent. You also have the option to opt-out of these cookies. But opting out of some of these cookies may affect your browsing experience.
Necessary Always Enabled
Necessary cookies are absolutely essential for the website to function properly. These cookies ensure basic functionalities and security features of the website, anonymously.
Functional
Functional cookies help to perform certain functionalities like sharing the content of the website on social media platforms, collect feedbacks, and other third-party features.
Performance
Performance cookies are used to understand and analyze the key performance indexes of the website which helps in delivering a better user experience for the visitors.
Analytics
Analytical cookies are used to understand how visitors interact with the website. These cookies help provide information on metrics the number of visitors, bounce rate, traffic source, etc.
Advertisement
Advertisement cookies are used to provide visitors with relevant ads and marketing campaigns. These cookies track visitors across websites and collect information to provide customized ads.
Others
Other uncategorized cookies are those that are being analyzed and have not been classified into a category as yet.
SAVE & ACCEPT 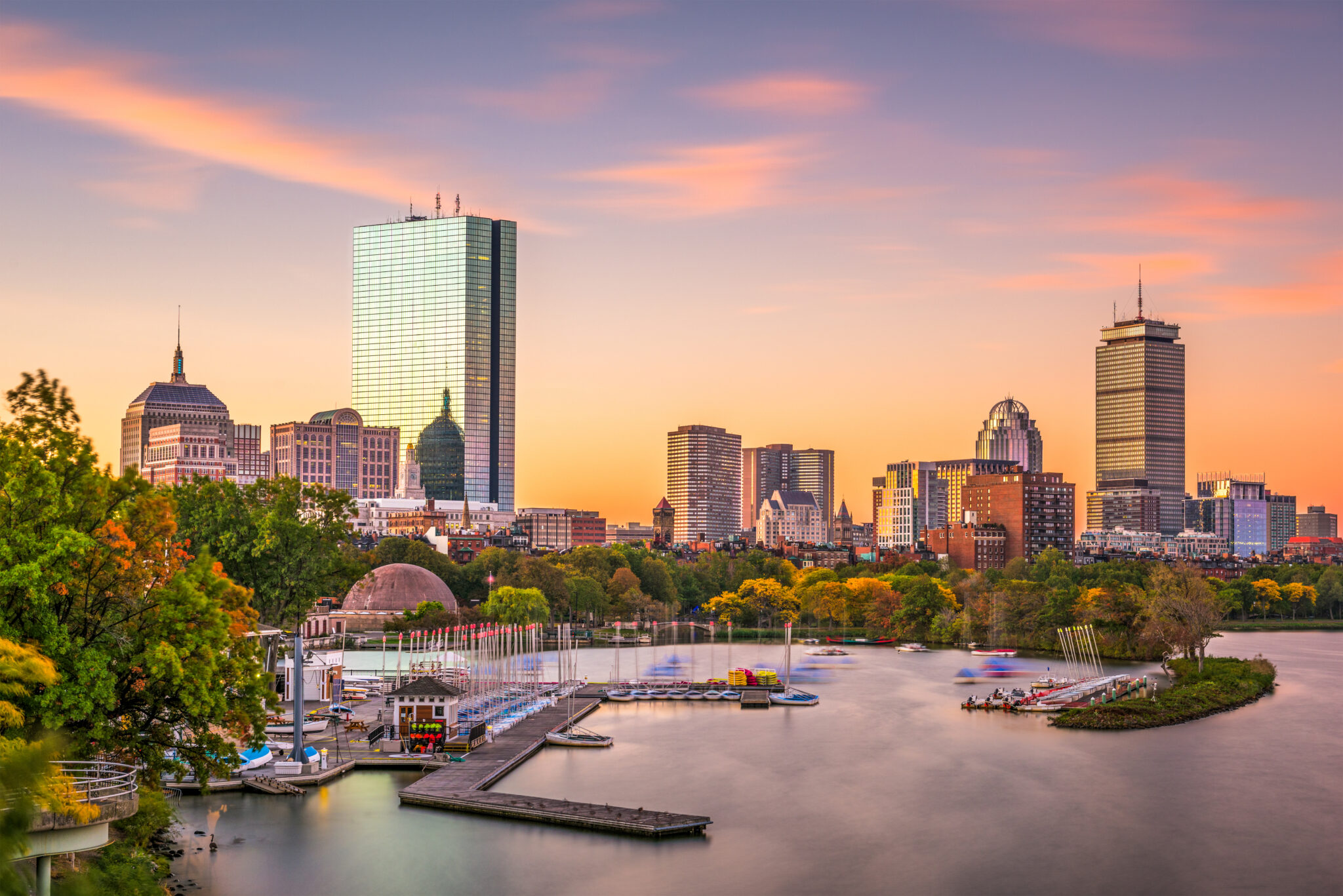